Beginning five years after the events of Return of the Jedi (1983) and the fall of the Galactic Empire, The Mandalorian follows Din Djarin, a lone Mandalorian bounty hunter in the outer reaches of the galaxy. He is hired by remnant Imperial forces to retrieve the child Grogu, but instead goes on the run to protect the infant. While looking to reunite Grogu with his kind, they are pursued by Moff Gideon, who wants to use Grogu’s connection to the Force. 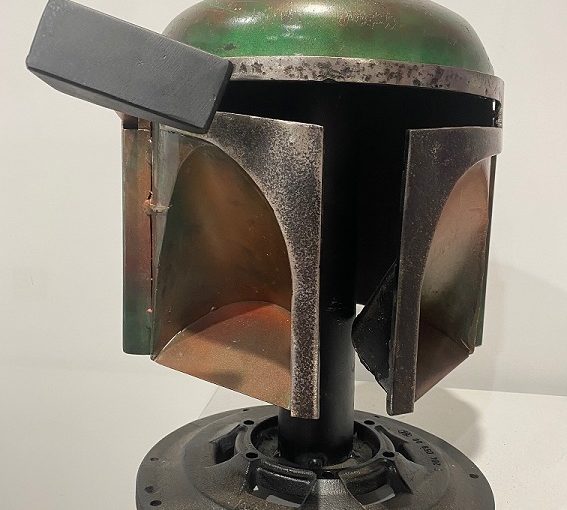 Value – Who can put a price on it really? 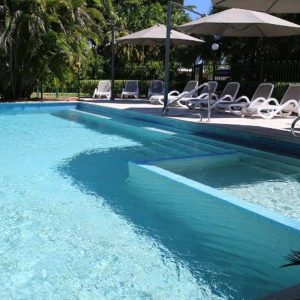 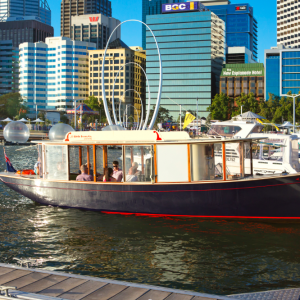 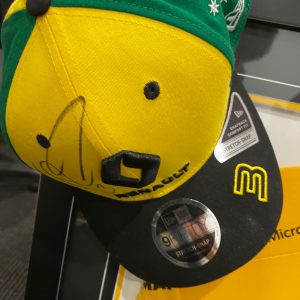 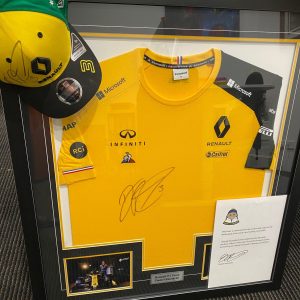 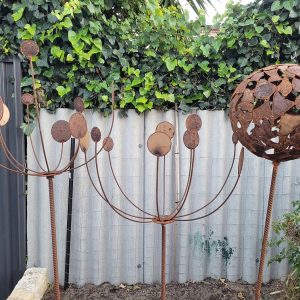 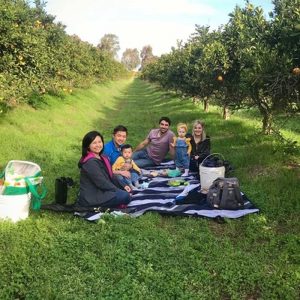